The Spring Framework makes it really easy to quickly setup a RESTful API to a relational database using JPA and Spring Web, as long as the API matches the structure of the database. In many APIs however, the REST-endpoint doesn’t correspond to a particular table but rather an aggregate of the fields. In those cases you still need to write your own REST Controllers, but if the database has millions of rows, then those aggregates might take some time to compute. 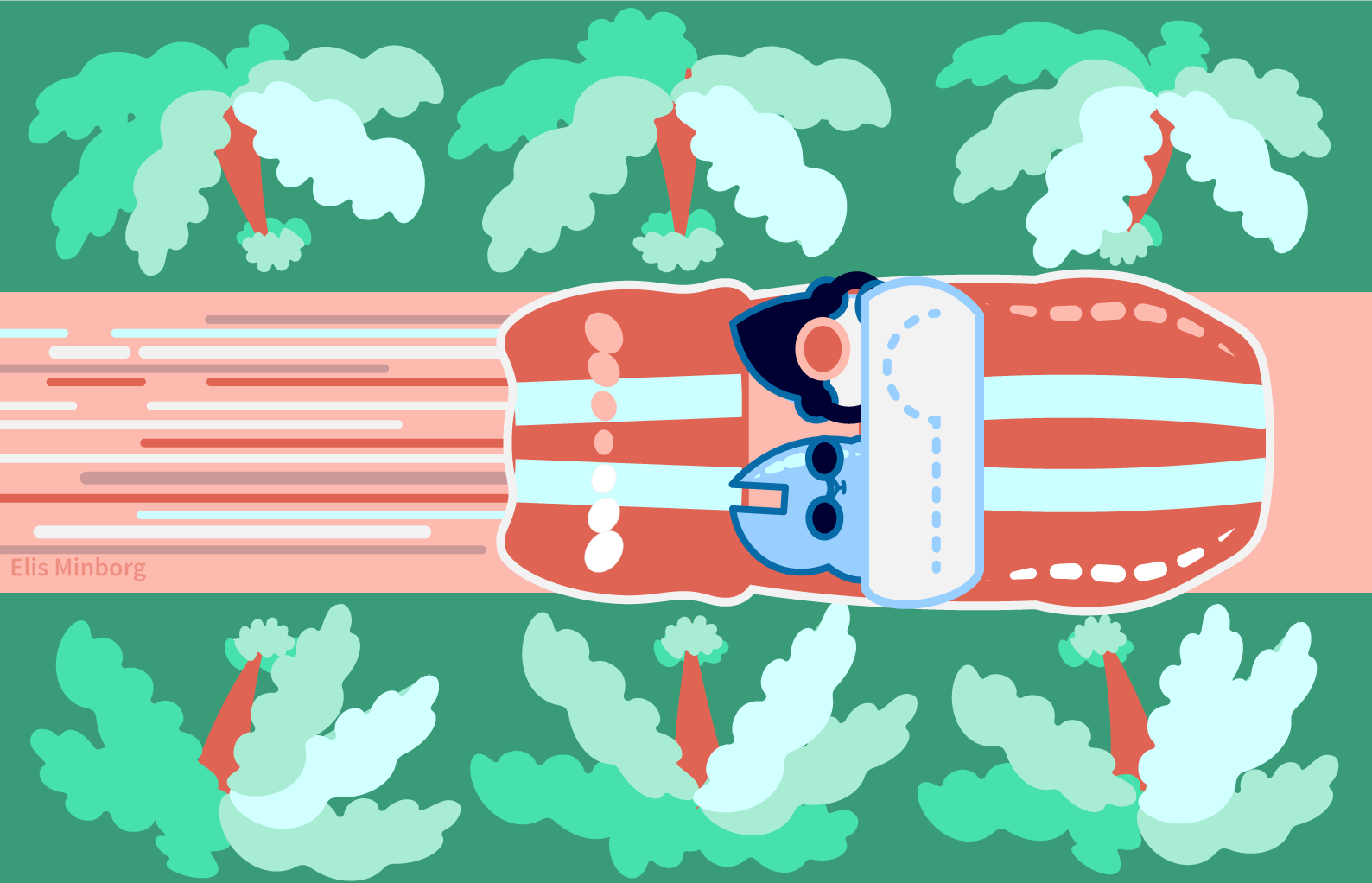 In this article I will show you how to write a very efficient REST Controller representing a JSON aggregate by using the json-stream plugin in Speedment Enterprise to quickly aggregate large JSON sequences without materializing them on the heap. The demo uses the Enterprise Edition of Speedment, for which you can get a free trial using the Initializer on the Speedment Website.

Speedment is an open source stream-oriented ORM for Java that generates entity and manager classes using a relational database as the source-of-truth. The data is then queried using standard Java 8 streams, without a single line of SQL.

Speedment Enterprise adds a highly efficient in-JVM-memory datastore to this ORM. Instead of translating the streams to SQL, the streams can be executed natively on the in-memory model. To avoid garbage collection limitations, entities are stored in DirectBuffers outside the main heap. Only the columns used in the stream need to be materialized on the heap and most predicates can be short-circuited without iterating over the entire set.

In this article I am using an example database called Employees designed for MySQL to illustrate a common aggregation problem. A company keeps records on the salary of each employee going back to 1985. They want to be able to select a time period and see what the average salary was during that time, based on the criteria specified by the user.

Using regular SQL, we can express it like this:

If we want to create a simple REST service in Spring that performs this calculation and returns it as a JSON Object, we could do the following:

The Result-class is defined like this (using Project Lombok to reduce boilerplate):

However, the performance is far from the best. This simple service takes about 700 ms to produce the aggregate.

Of course, we could cache the most common queries on the server, but it would still take us time to calculate results that has never been requested. Instead, let’s try to rewrite the same service but with Speedment.

I have prepared a Speedment configuration file and put in the /src/main/json folder in my project. I can then call mvn speedment:generate to generate all necessary entities and managers.

Next, we need to configure the Speedment application. To do this, I created a file called SpeedmentConfig.java like this:

The username and password is set in the Spring application.properties-file. I still need to define 3 additional beans, however. We need a Manager so that I can query the Salaries-table, a DataStoreComponent that allows us to initialize the Speedment DataStoreComponent and a JsonComponent so that we can setup custom JSON aggregators.

We have now integrated Speedment with Spring!

Let’s take a look at the Controller-class. First, we need to make these three beans accessible in the controller by autowiring them. I prefer to have all my member variables final, so I will use Project Lombok to generate an all-argument constructor.

Next, we need to tell Spring to populate the in-memory store as soon as the beans have been initialized. We can do this with the @PostConstruct-annotation.

The controller logic is pretty much the same as earlier, except that we will use a Java 8 Stream to query the database instead of a SQL String. The big advantage of this is that we can add more criterias to the service later on with very little modifications to the code. Filtering the stream is as simple as adding a .filter() operation.

(I have mapped the dates to epoch second integers in Speedment for performance reasons. That is why you see Utils.toEpochSecond and Utils.fromEpochSecond in the logic above).

If we rerun the service, we can see that the endpoint still works just as before:

The difference is that the request is 60 times faster. Imagine what a speedup factor of 60 would do to your existing applications: For example, instead of a 10 second delay you get a delay of less than 200 ms which is hardly noticeable by end-users.

JSON aggregation of relational data in Spring can be done very efficiently using Speedment Enterprise with the datastore and json-stream plugins. It fits nicely with other Spring components and is very easy to setup.

If you want to try this example for yourself, you can download it from this GitHub page. You can get a free trial of Speedment Enterprise on the Speedment website.

Code Monkey living in Palo Alto, typing on a keyboard for a living.